July 2017 is Ronald McDonald House Charities of the Ozarks month at Community Blood Center of the Ozarks! We’re focusing on each of our 10 non-profit LifePoints Lift partner agencies throughout the year, to help educate the public on the vital work that they each perform. LifePoints and LifePoints Lift When you donate blood at CBCO […] 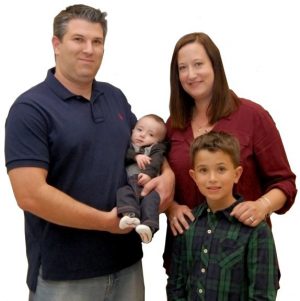 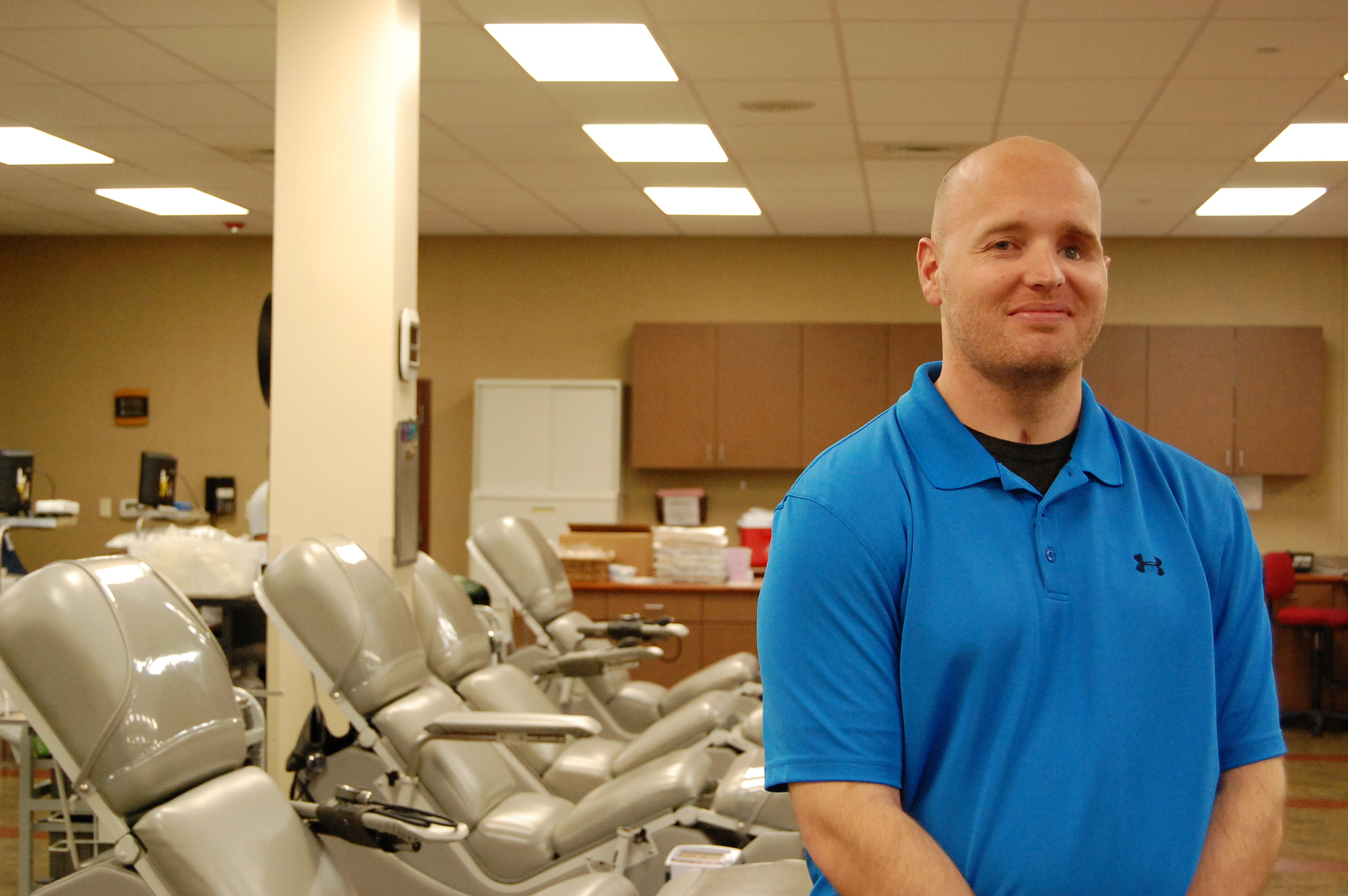