There’s power inside you

When Jennifer Robertson was young, she had a good idea of what she was going to be when she grew up. “I was always pretending to doctor the animals,” she said. “I knew from a very early age that I wanted to be a nurse.” In 1996, the Stockton High School graduate did just that, […] 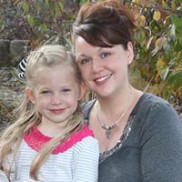 At some point in our lives, we will be tested. Our healing power, resolve and faith will be taken to task. Sam and Annie Fleury’s exam came to them on a spring day in 2011. Annie underwent a routine surgery to remove her gall bladder and fix a hernia. But later that evening, she felt […] 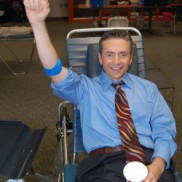 In late May of 2013, Paul Adler fulfilled a promise he made to himself over a month prior.  He gave blood. The news anchor and reporter at KYTV in Springfield was about a quarter mile from the finish line at the Boston Marathon on April 15th, hoping to catch a glimpse of his wife, Melissa, […] 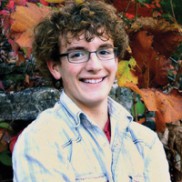 Not Every Day Is Promised

As long as he can remember, Steven Oswald has been competitive. As a youngster, he played whatever he could. Be it soccer, basketball or football, to say he was active was putting it mildly. As he grew, the sports became more physical. Sometimes injuries would occur. That’s when he and his parents began to notice […] 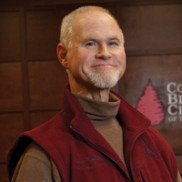 A picture of perseverance

Mark Van Horn of Springfield knows that life runs in a circle.  His journey helped to shape himself and his family in ways that couldn’t be known when that trip began. When he was in college, Van Horn tried to give blood.  “It was just a horrible experience,” he recalls.  “They had trouble finding my […]