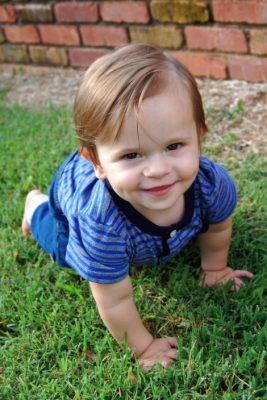 Jessica Bower’s face lights up when she talks about her son, Joshua. “He is so strong-willed. He’s such a joy. He’s an amazing human being,” she says of the smiling boy who she and husband Jamie welcomed into the world August 6, 2017. “Can you believe it? We get to experience the rest of our lives with him. People saved our son’s life and we’re forever thankful for that.”

The people she referenced were many individuals working together, including doctors and nurses at Cox Hospital in Springfield, and anonymous volunteers who gave blood at Community Blood Center of the Ozarks. That blood was on the shelves, ready for doctors to use, when in an instant the calm birth the Bowers had hoped for turned into chaos due to a rare condition called velamentous cord insertion.

Two days past her due date, Jessica and Jamie were at home where she had been experiencing Braxton-Hicks contractions. “I had a very easy, lovely, exciting pregnancy,” Jessica said, adding that no tests had come back with anything to indicate there might be a problem. She went to bed feeling the baby being quite active.

“I said out loud, ‘Buddy, if you’re going to move around that much, you might as well break my water.’ Literally five minutes later, I felt my water break,” she said. In the middle of the night, Jamie took his wife to the hospital where she was immediately admitted.

The room instantly filled with people, some trying to explain to Jessica what was happening. She assumed the blood was her own. She remembers thinking that she was going to die and their baby wouldn’t make it. In the midst of the confusion, she recalls feeling scared but calm. She was wheeled into the stark whiteness of an operating room where, instead of the unmedicated birth she and Jamie had planned to experience together, she was knocked out for an emergency cesarean section.

Joshua was born in the middle of the night, and received infant resuscitation in the delivery room. He also received a blood transfusion. It was Joshua’s blood that had been lost in the labor and delivery room, not Jessica’s. “He was basically lifeless, white. He had a heartbeat, but it was light. He was on the brink,” she said.

Joshua spent his first 10 days of life in the Neonatal Intensive Care Unit. For a while, the Bowers were unsure of whether Joshua had endured any damage to his brain or might face any long-term challenges. “Even when I was brought out of anesthesia, I didn’t really understand the weight of the issue. I didn’t understand that he was still clinging to life. That he almost died. I thought at first they were just monitoring him,” Jessica said.

Months later, you would never guess that this happy, active boy had been through so much. “Joshua is amazing,” Jessica said. “His neurologist has said it’s as if nothing happened to him. He’s met all of his milestones.” 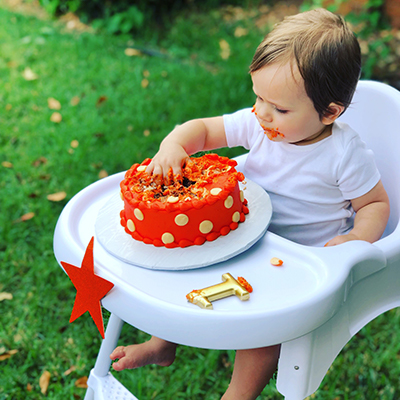 “We will never forget the role they played in my son’s life and in our lives. That simple act of donating, of sharing, it has impacted us in such a way that it’s hard to wrap your mind around,” she said.

If potential donors are apprehensive about giving it a try, keep Joshua’s struggle in mind. “He was so brave,” Jessica said. “He had tubes coming out of him. He had monitors. He’s had needles stuck in him and pricks and shots. He’s had to go through so much.” The discomfort that blood donation might cause for just a few minutes could mean the life a loved one to a family.

“I don’t know how we made it through that time, but we did,” Jessica said. “We were at the very edge of our story being a very different story to tell for the rest of our lives.”

What is velamentous cord insertion?

Therefore, a variable segment of the umbilical vessels runs between the amnion and the chorion, losing the protection of the Wharton’s jelly.

The incidence of this condition is about 1.1% in singleton pregnancies and 8.7% in twin gestations. In twin pregnancies it is higher in monochorionic placentation or when the placentas are fused than when the placentas are non-fused. The incidence of velamentous insertion is even higher in early pregnancy; in spontaneous abortions it has been estimated to be 33% between the 9th and 12th weeks and 26% between the 13th and 16th weeks.