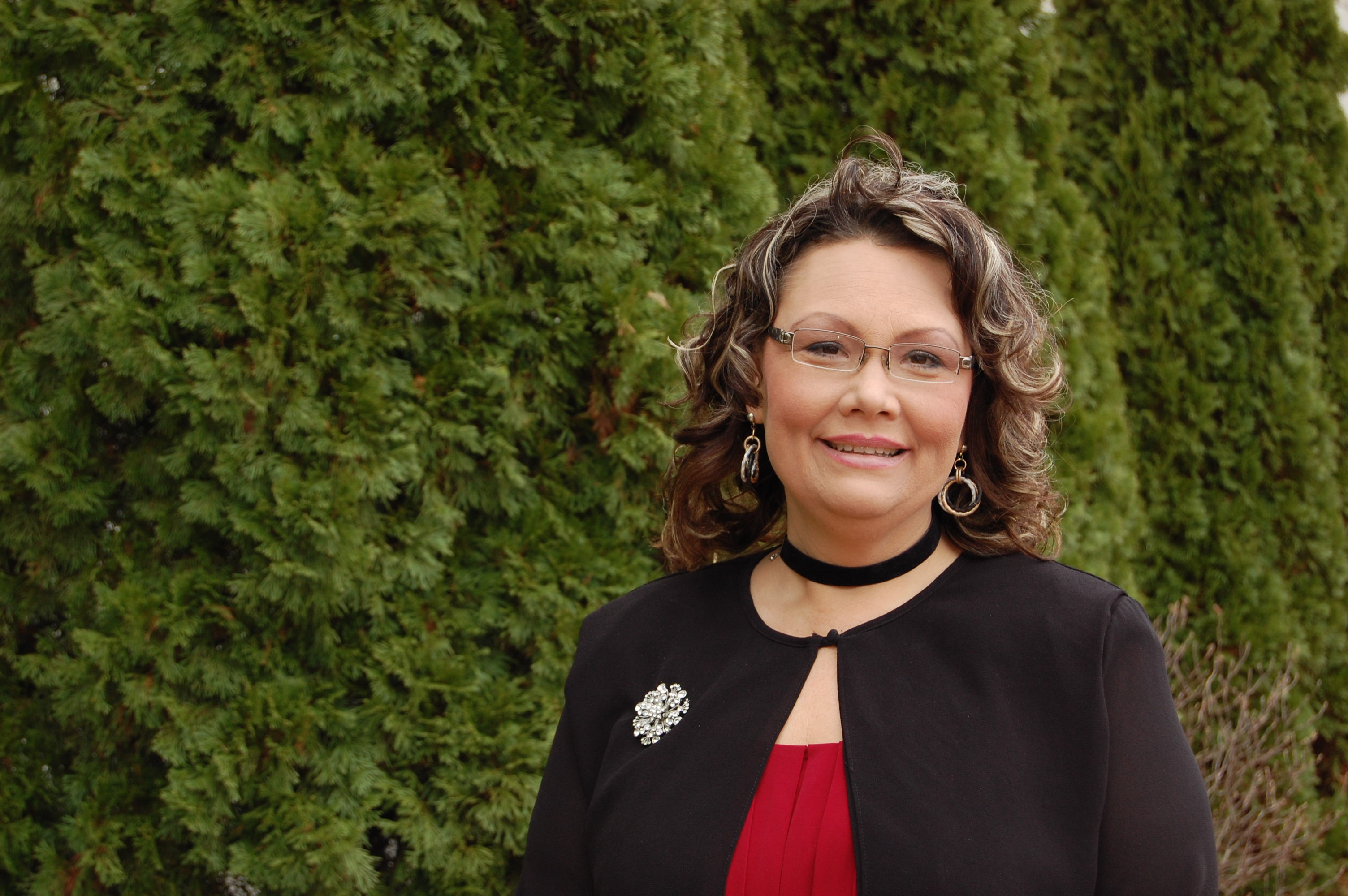 Life is hectic at the Goodman, Missouri, home of Tina and Larry Waits. The house is bustling non-stop with their five teenagers. With school, sports, activities, and all five driving, it’s enough to make anyone’s head spin. But Tina reached a point several years ago where the head-spinning became a major concern.

“All of a sudden, I started getting a lack of concentration. A lack of my abilities to sense things, to understand, to remember things,” she said. She also experienced overwhelming fatigue that reached a level preventing her from keeping her job. Her symptoms progressed for several years, with doctors unable to determine a cause. “I eventually ended up in the ICU with a hemoglobin of 3.” (A hemoglobin level of 12 to 15.5 grams per deciliter is considered normal for a woman.)

During that hospital stay, Tina received her first transfusion – 12 units of red blood cells. After seeing several doctors and having a few misdiagnoses, she was diagnosed in 2009 with a rare condition called Pure Red Cell Aplasia (PRCA). There is no cure for this disorder. Since that time, she has received almost 600 units of blood, all from generous CBCO donors.

Pure Red Cell Aplasia caused Tina’s body to make very little blood on its own. “When my bone marrow makes blood, my body fights it off like it’s an autoimmune deficiency,” she said. She is now considered transfusion-dependent, which means her body no longer produces blood and she must have frequent blood transfusions in order to survive.

Tina is scheduled to receive two to three units of blood every two weeks at Freeman Hospital in Joplin, one of the hospitals where CBCO provides blood and blood products. “I just don’t survive without it,” she said. In addition, Tina sees a specialist several times a year at the University of Missouri Hospital in Columbia.

“When you go in to get a blood transfusion, you can’t focus. It’s like you’re going through mud,” Tina said. “When you get the blood transfusion, everything comes to life. You’re able to feel. The pinkness comes back. It’s an amazing thing to witness. I can get some rejuvenation within 24 hours. I usually feel like my senses have come back. The fog lifts.”

Following her transfusions, Tina is able to reach a comfortable level of activity and maintain it well until she gets closer to the date of her next transfusion. She still experiences fatigue and a loss of focus, but she usually starts out with more energy immediately after receiving blood.

“We can tell when she’s getting low on blood,” said her husband, Larry. “She’ll get really emotional. She’ll start conversations and quit in the middle.”

Tina appreciates CBCO’s volunteer blood donors and the volunteers behind the scenes who help make blood drives happen at various locations. “You touch so many lives,” she said. “Because of you, I’ve gotten almost 600 units of blood. It’s unbelievable how everybody touches everybody and they don’t even realize. I’m just one of the people who are able to say thank you.”

“You guys just do this, and continue to plant these seeds and grow into something that’s an amazing thing,” she said of those who volunteer.

Tina will continue to need blood consistently for the rest of her life. She hopes that by sharing her story, donors will be inspired to continue to give – for her and for thousands of other patients who need blood in our area each year.

“I’m so thankful. Because of every single one of you, I’m still able to give my own love, hugs, and kisses,” she said. “I’m blessed to be here and I appreciate everything that you’ve done for me and my family.”

What is Pure Red Cell Aplasia?

According to the National Organization for Rare Disorders: