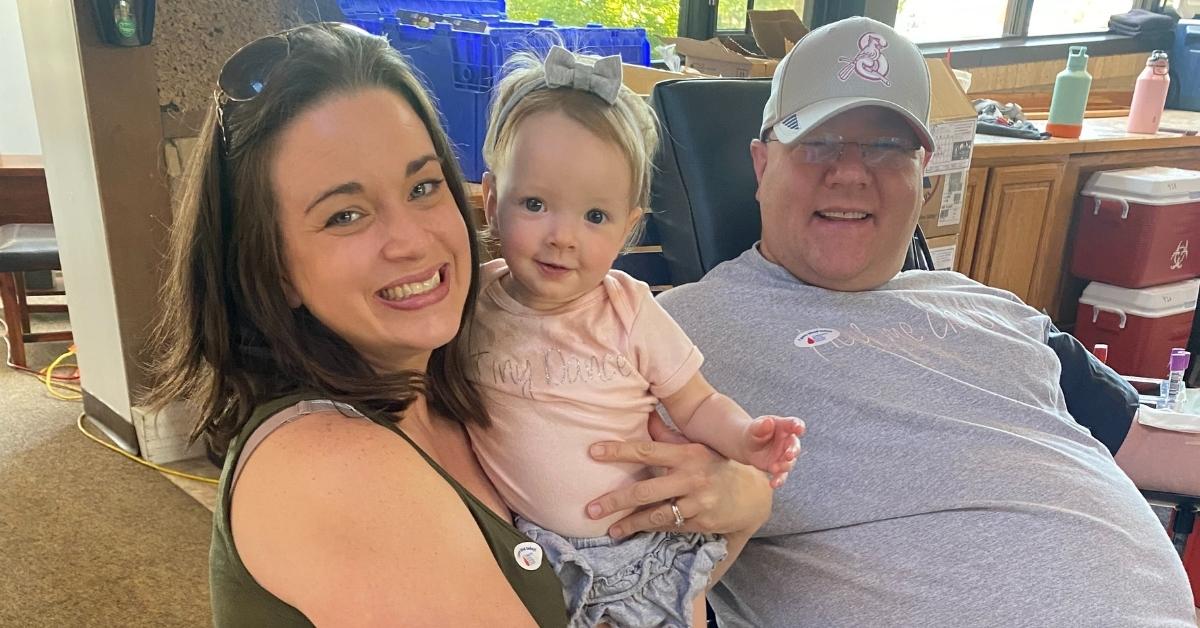 Melissa, Ainsley and Zach Huesgen attended a recent CBCO blood drive. Ainsley received two transfusions in the first few days of her life. Not long after Zach and Melissa Huesgen welcomed their son Bennett into the world, the couple began to think about growing their family. With a son they loved, they hoped child No. […] 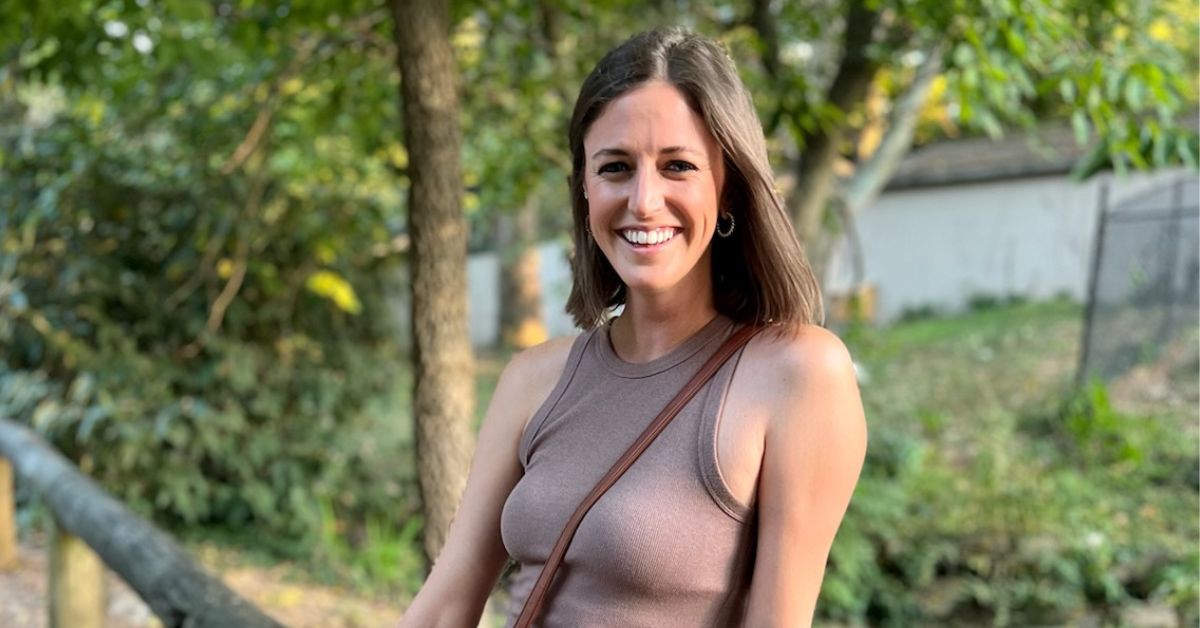 When Audrey Yates awoke from an emergent and lifesaving surgery in June 2022, she immediately noticed the intense pain that prompted her visit to the hospital that morning was completely gone. What she didn’t realize was that so was about 40 percent of her blood. That revelation came as her doctor explained the reason Audrey […]

Kenzie Maddry has been involved in sports for as long as she can remember, racking up plenty of goals, assists and personal records on soccer fields and cross-country courses in Northwest Arkansas. Since October 2020, Kenzie’s statistics look noticeably different. Instead of playing games or running races, the teenager has spent the past two years […]

‘I Thought I Was A Goner’: Blood Donors Help Save Harrison Officer’s Life

As a police officer and volunteer firefighter, there’s no telling what Matt Odom might see on a given day. But ever since May 30, 2021, two things have become unavoidable components of his daily routine. He’ll see the scars on his neck and torso – reminders of the life-threatening injuries he suffered when he was […]

Three of Katie Brown’s first four children were all born before their due dates, so she expected her fifth would also arrive slightly ahead of schedule. But that’s about all anyone could have predicted about young Merrick. No one could have imagined he would have a stroke while in the womb, causing some of his […]