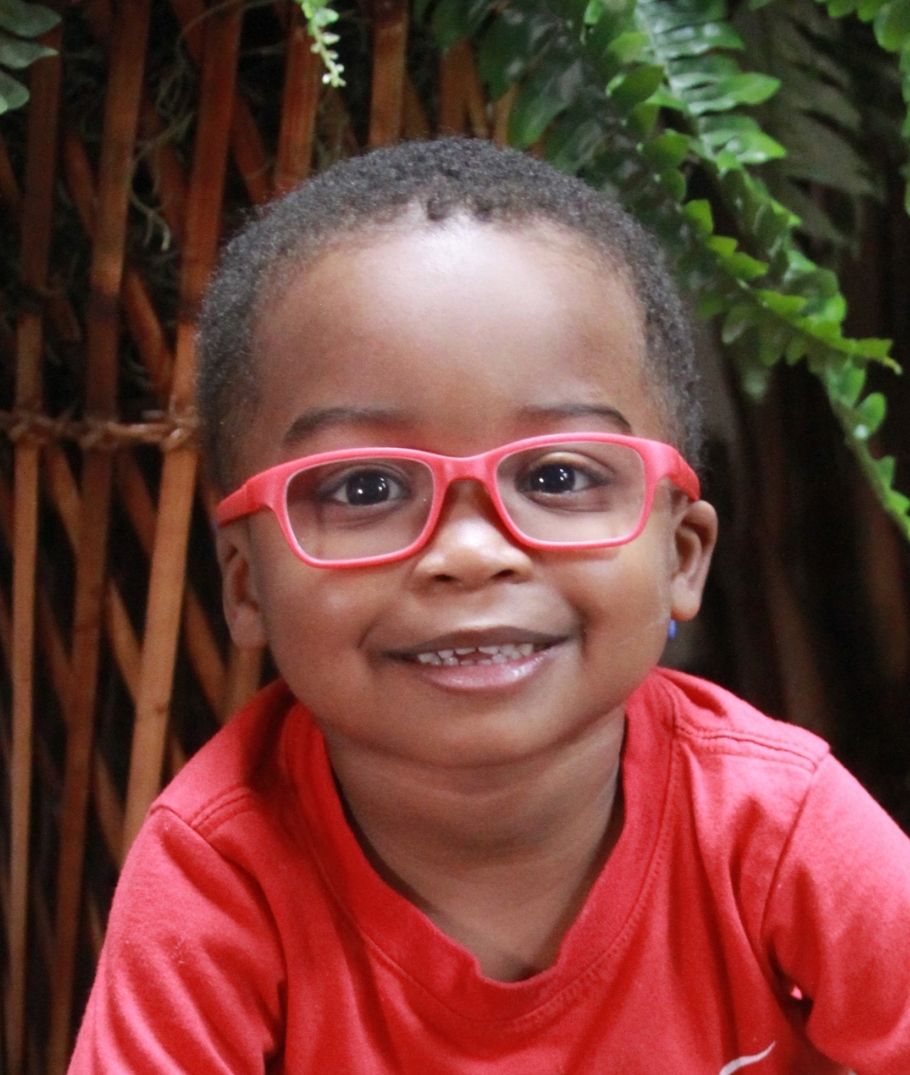 Family Thanks, Advocates for Blood Donors After Infant’s 3 Transfusions

Days after the Billy family welcomed their son Zorian into the world, they received news that would shape the rest of his life — and ultimately gave them a new appreciation for blood donors. A newborn health screening showed “Zo” had sickle cell disease, a genetic disorder the Centers of Disease Control and Prevention estimates […] 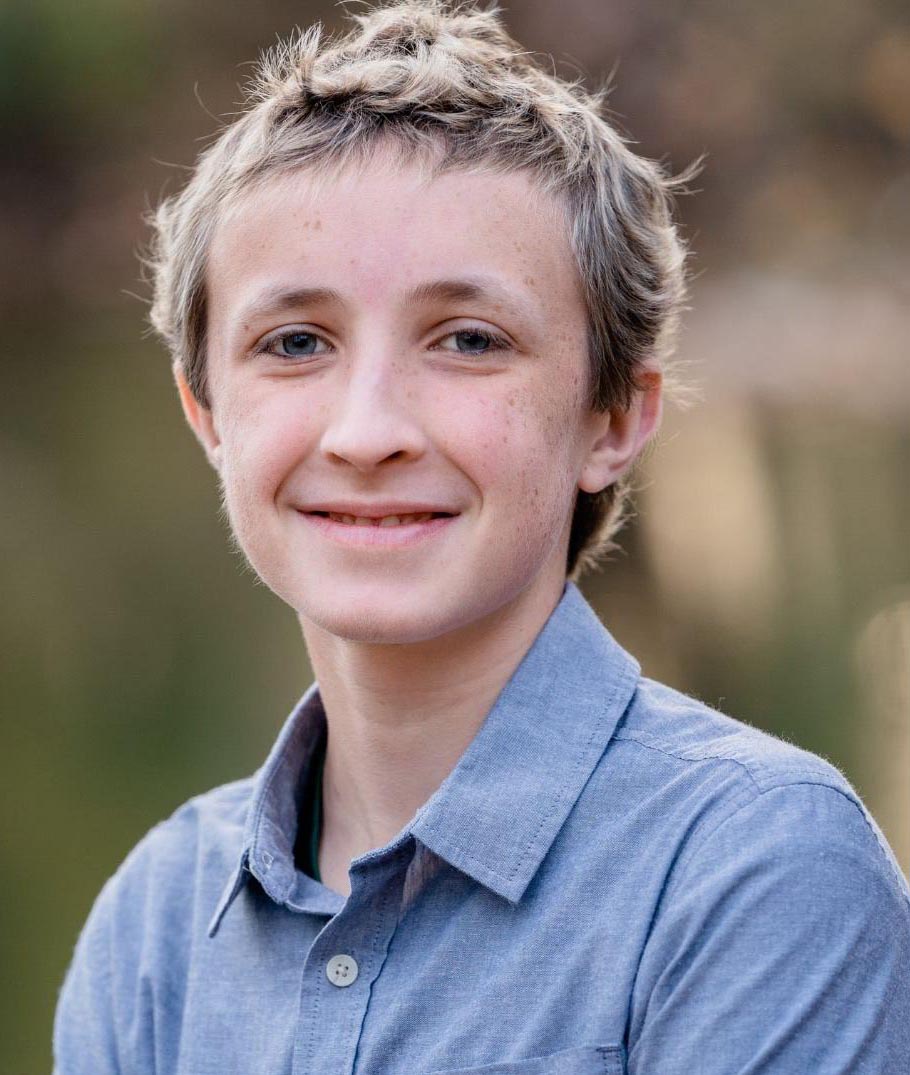 When Darick Hemphill finally found a moment to breathe during the whirlwind events of late January 2021, he used the opportunity to write an anonymous note to the blood donor who saved the life of his 14-year-old son. “The last four days have been the worst of my life,” he wrote. More than a year […] 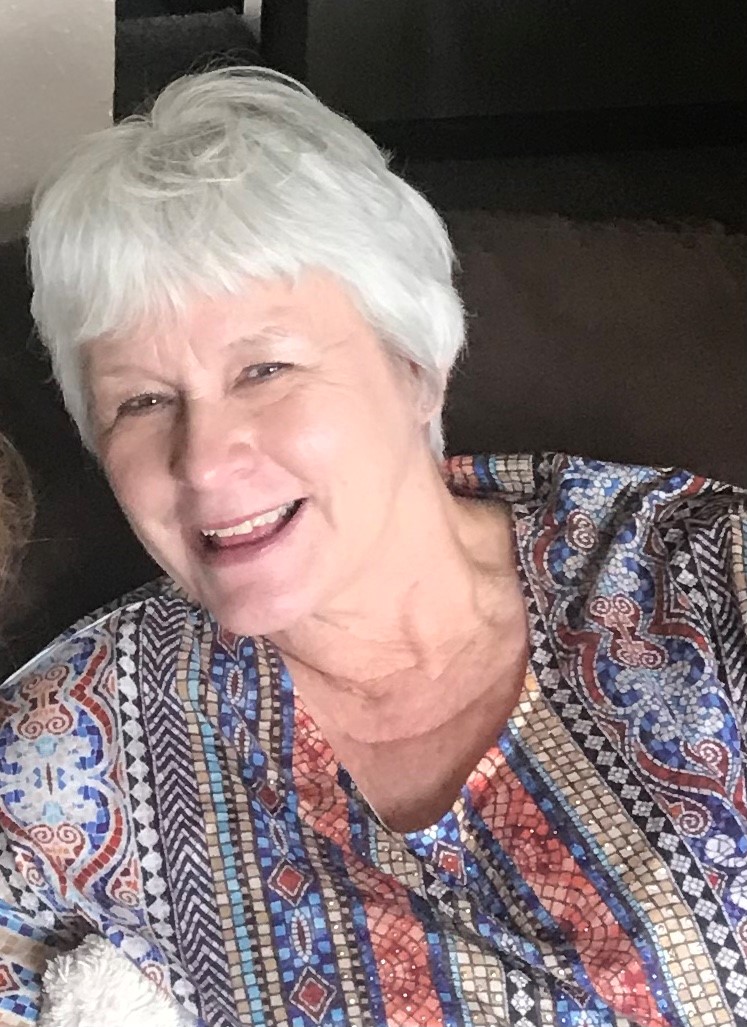 May 12, 2021 – Community Blood Center of the Ozarks (CBCO), the exclusive provider of blood for patients at all Joplin area hospitals as well as dozens of other area healthcare facilities, will hold the Joplin Proud Blood Drive May 17-21, 2021. The blood drive takes place at CBCO’s Joplin Donor Center, 101 N. Range […] 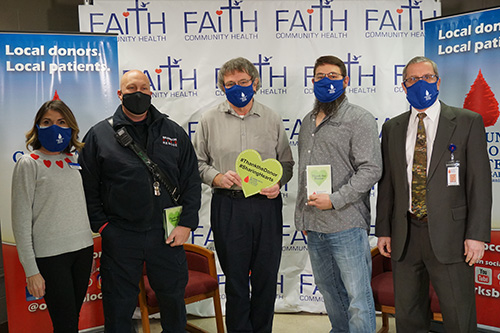 Sid McConnell, of Niangua, Missouri, has been a frequent blood donor at Community Blood Center of the Ozarks since 2002. In December 2020, he suddenly became a blood recipient when he underwent a quadruple bypass. While in the hospital, Sid noticed the “Thank The Donor” tags and learned how easy it would be to send […]